Showing posts from December, 2021
Show all

A Story About Dicky Satriawan, Bangkit 2021 Contributor Living in a fast-paced world like these days, Dicky Satriawan (24), one of Bangkit 2021 contributors, still struggled with the internet connection in his village, Pakah, Mantingan districts, in Ngawi, East Java. Dicky’s passion for learning and giving is big, but his resources are insufficient. Nevertheless, it didn’t prevent him from giving his best in Bangkit. Born and Raised in a Low-Tech Neighborhood Dicky was born and raised in a neighborhood in the middle of a forest. He’s the youngest of two siblings, with a mother who works as a teacher and a father who’s a retired civil servant in forestry ( dinas kehutanan ). His parents’ decent jobs contributed to fairly good literacy in his family compared to others in his village. Young Dicky was someone who liked to play on the computer. He put his interest in PC gaming and sometimes tinkered with his own laptop. Even when Dicky was in high school, he did a favor for his headmaster
Post a Comment
Read more 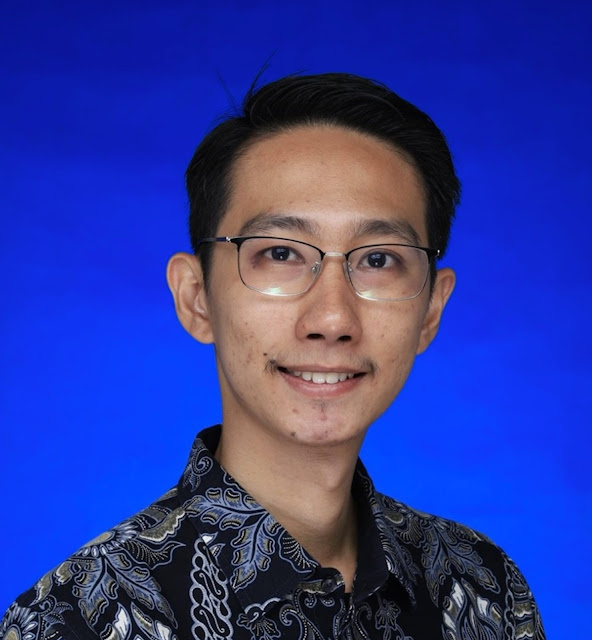 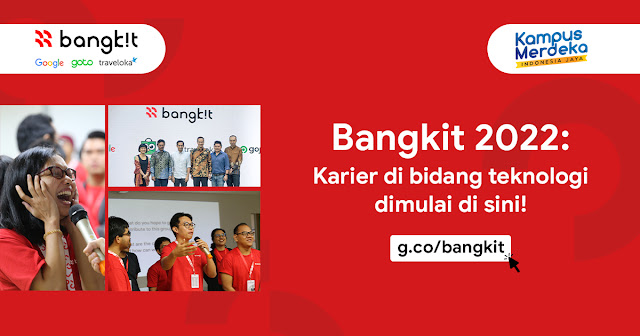 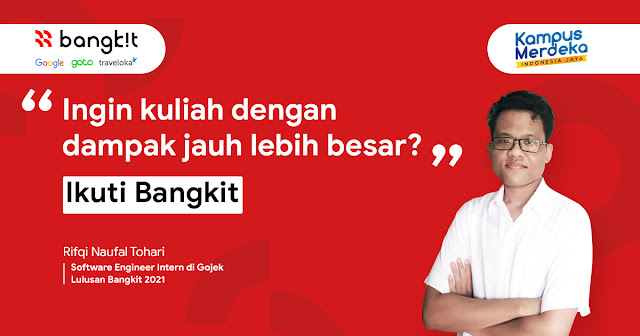