From Zero to the Future Machine Learning Pro 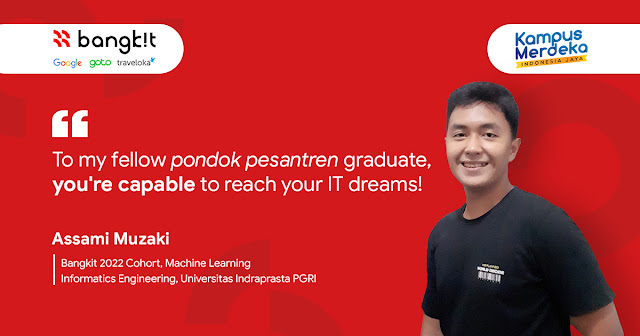 A Story of Assami Muzaki, Bangkit 2022 Student from Pondok Pesantren (Islamic Boarding School)
Having a goal to be a Machine Learning (ML) professional is something that Assami Muzaki (21) had never thought of before. How come? Sami―that’s what he’s called―himself told us that he graduated from Pondok Pesantren Modern Zam Zam Muhammadiyah, an Islamic boarding school in Banyumas, Central Java, and had never known and operated a computer before. While studying there from middle school to high school, everything that Sami knew was only booked. So, why is he now able to have sufficient competence to become a future ML pro?

It All Starts with Self-Study 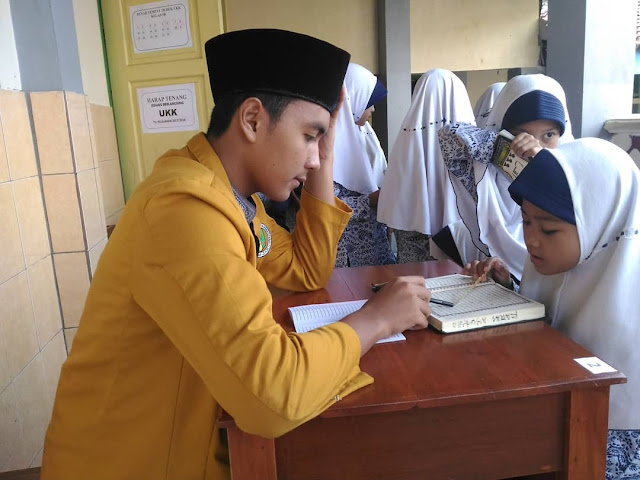 As mentioned above, Sami is a pondok pesantren graduate who was unfamiliar with computers, because, for almost 6 years, he only dealt with books. Once Sami graduated and returned back to his city Bogor, his older brother suggested that he should continue studying in the field of informatics because of its bright prospective future. Without thinking, Sami agreed to his brother's recommendation while confused because he didn't have any computer-related experience. Finally, Sami became an Informatics Student at Universitas Indraprastha PGRI.
He literally started the process of studying informatics alone. To make sure he went at the same pace as his peers, Sami took many online courses. Sami independently learned programming languages, game development, and many more from Udemy. Soon this energetic learner started enjoying his study process when he got to know Python.

“It was thrilling for me whenever I was assigned to complete a Python challenge and successfully did it. I was delighted.”

As time passed, anything related to Artificial Intelligence (AI) and ML never failed to captivate him. He then decided to take the course on Udemy about completing TensorFlow. He also spent 30 minutes a day practicing coding. Sami studied hard so that he could be accepted into an AI study program organized by Kampus Merdeka.
Unfortunately, Sami was disappointed because of the rejection by the program he was after. Sami even labeled himself as a fool. Getting to know more about AI and ML is one of his goals. His despair made him refuse to keep studying.

Sami was disappointed for some time, yet he realized that his way to being an ML pro was still long. Finally, like an arrow pulled back before, Sami shot far away by getting up and continuing his learning process. The return of Sami's spirit made him meet Bangkit after the head of his study program promoted this Google educational program. 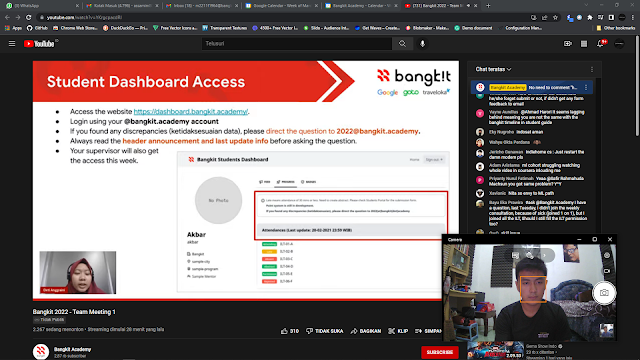 Bangkit was Sami’s newly found “love.” He saw that Bangkit facilitates its cohort with expert instructors from the IT field, comprehensive ML training, and an opportunity to do a capstone project. Sami was “moving on” by signing himself up for Bangkit.

“The happiest moment for me was when I was accepted into Bangkit. Can you believe that I screamed when I read the announcement? That was because I was very excited to be taught by professional instructors from Google, GoTo, and Traveloka. I knew that Bangkit graduates have a privilege of having more value in the eyes of recruiters.”

Sami also said he can’t wait to take TensorFlow Developer certification and launch his career as a Data Scientist. One of the biggest reasons is his desire to improve data processing and management in Indonesia because he had experienced data-related problems. He had an issue with his vaccine certification due to a data input error. Sami really wants to solve a situation like this someday.

“Bangkit overcomes the difficulty I faced during my previous self-study. The problem with self-study is that too often, we ignore the correct learning path and get lost sometimes because of the absence of an instructor. Fortunately, Bangkit came into the picture and really helped me.”

Supportive peers, good networking, and weighty materials are three things Sami wants to get from Bangkit. He also wishes to have a good instructor because Sami said he is willing to learn from morning to morning to be a future ML pro. He wants to successfully launch his career with the help of the Bangkit Career Fair later. 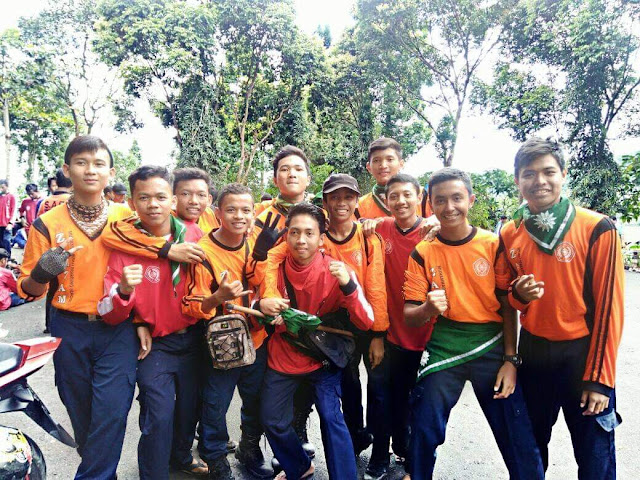 To his friends in Bangkit 2022, Sami wants to show that nothing is impossible to achieve as long as they are willing to try. He proved that a pondok pesantren graduate like him, unfamiliar with computers before, could deepen his knowledge about IT and look forward to a bright future as an ML professional.

“Many of my friends in pondok pesantren have insecurities about their knowledge. They are afraid of not competing with friends from public schools. I want them to never be afraid to try and learn something new. It's better to fail because you've tried than regret not trying at all.”

Like Sami, how hard are you willing to learn something new?
More stories about Bangkit alumni & cohort:
bangkit google machine learning