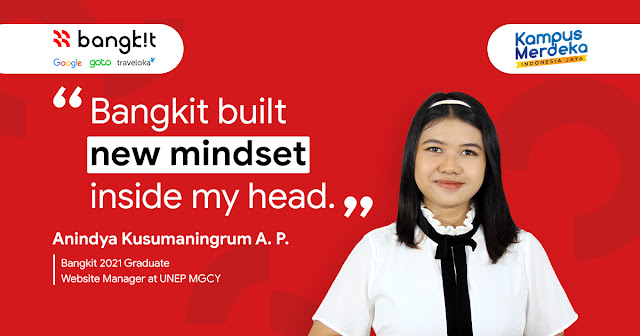 55 percent of Indonesians are interested in working remotely for foreign companies.

Like almost half of the Indonesians mentioned above, Anindya Kusumaningrum Ambarwati Prasetyo (22) has the same interest in kick-starting her career internationally. She had to wait nearly five (5) years to crack it. Her self-doubt prevented her from pursuing her dream as a part of the United Nations team. But then, Bangkit ignited her courage, and she’s ready to show her best performance at the United Nations Environment Programme as Website Manager remotely.

Withdraw from an International Program

Anindya is an Informatics Student at UPN “Veteran” Jawa Timur. People know her as an agile student who takes part in many organizations. She has many activities on campus because of her position as Minister of Community Service at the UPN Student Executive Board. Also known as a contributing person and a good leader, one thing often hinders Anindya’s development. It’s called ‘fear.’ 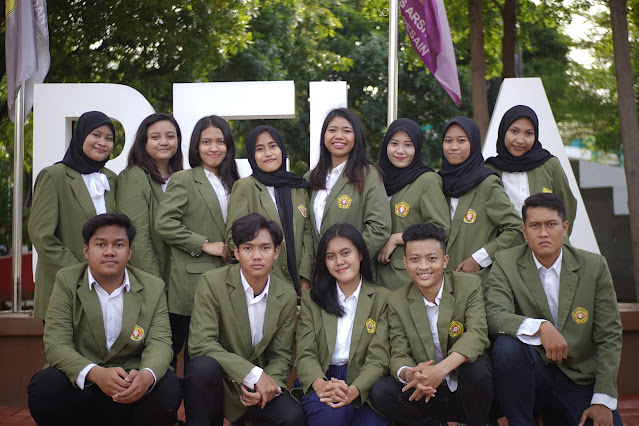 Once, Anindya was a person who was afraid of failure. She refused to do anything she felt she couldn't. This made it challenging to learn new things. In fact, when Bangkit was introduced to her campus, Anindya hesitated to sign herself up. The involvement of leading tech industries in Bangkit―Google, GoTo, and Tokopedia―was the reason for Anindya’s doubts. She was afraid to be an underachieved student in this program. But then she was convinced by her friends to register. Finally, Anindya ventured to participate in Bangkit.

Another offer came to her when Anindya was accepted as a Bangkit cohort. She was selected as an exchange student to Murdoch University, Australia, who will study Machine Learning. As someone who plans to start her career abroad, Anindya should have welcomed the offer from Australia. Nevertheless, Anindya fell more for Bangkit. She decided to stay and showed her commitment as a Machine Learning student in this Google education program.

“I chose Bangkit over the exchange program because I believed that Bangkit could give me something that other programs can’t. It was the soft skill classes. I have already proved that in Bangkit, I gained a lot of useful skills in communication, leadership, and time management. They can help my career development.”

For Anindya, Bangkit is more than just an educational program that taught her a more comprehensive set of tech skills. Instead, the program provided her a structured curriculum, precious experience, and inspiring experts and peers with the same growth mindset. Anindya admitted that many Bangkit contributors motivated her to unleash her potency and changed her view on failure. In Bangkit, Anindya realized that failure doesn’t mean someone will be stuck forever and can’t change the situation. Failure is part of everyone’s self-development.

Talking about ‘the old Anindya’ before Bangkit, Anindya said that she was a procrastinator, a pessimist, and a perfectionist who was afraid of failure. But in Bangkit, Anindya befriended with repeated failure. It was precisely the failure that taught her about the dynamics of the learning process.

“The new mindset built inside my head by Bangkit helped me become a better person. I understand that life isn’t always about achieving great things. It is also about appreciating the small mistakes.”

After Bangkit, Anindya was no longer a person who was easily angry, disappointed, burnout, and dissatisfied. She got many lessons about courage and taking risks for new experiences.

Making Bangkit Impactful for Those Who Didn’t Take Part

The most precious learning material Anindya gained from Bangkit was pitching. She was taught how to raise her ideas properly. Who would have thought that the skills Anindya acquired significantly impacted her peers in the Student Executive Board? She shared knowledge about pitching and made her team win a United Nations competition at the Asia-Pacific level. 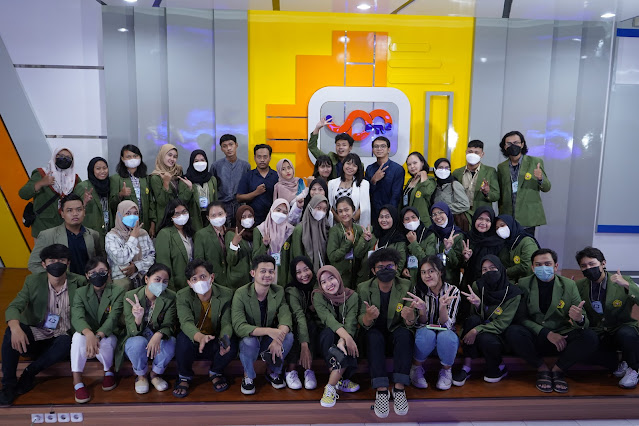 In addition, she also applied knowledge about team management in the ministry she led, the Ministry of Community Service at Student Executive Board of UPN “Veteran” Jawa Timur. She became the first minister to establish a system that synchronized 200 people. She imitated Bangkit in carrying out the project management system and the working programs she made at the organization. 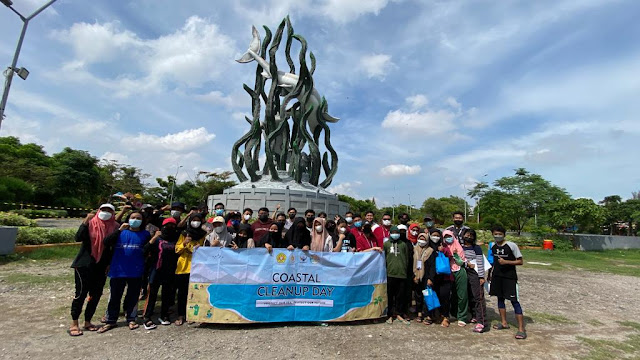 Cleaning the beach was one of the work programs created by Anindya. The system built by Anindya was eventually not only used for the synchronization process. It was also used to retrieve garbage data. This system lets the public know the day when the waste intensity was higher than usual. Anindya was grateful that her Machine Learning knowledge could be impactful.

Five Years Worth the Wait

After making her knowledge more useful, Anindya tried to hit a moonshot. Being a part of the United Nations is something she has been waiting for since she was a high schooler. But her doubts and fears only made her an Indonesian delegate for five years. The courage ignited by Bangkit made Anindya determined to apply for a job in the UN. Once the UNEP AP MGCY (Asia Pacific Major Group of Children and Youth to UN Environment) announced a job opportunity, Anindya came forward and managed to beat hundreds of applicants for the Website Manager position.

When Anindya became part of the UNEP AP MGCY team, she faced another challenge. She had to get used to the heavy workload and fast-paced environment. Fortunately, Bangkit had made her familiar with those two things. Furthermore, this career readiness program also shaped her into someone willing to learn new things and dare to speak up.

Anindya also got an opportunity to overcome the next challenge when she had to manage a UN forum event in Asia-Pacific. Her main job was to manage websites, and she worked under a project manager. Unfortunately, at that time, her project manager was busy, and someone needed to be responsible for running the forum event. The bravery that Anindya learned during Bangkit made her take the initiative to step into the forum and present an environmental topic in English for the first time. She did it in front of the delegates throughout the Asia-Pacific. Her initiative led her to participate in the ministerial level of the United Nations event later. In fact, her current position is still at the entry-level.

When Anindya was asked about the value she holds in her life, she said that we shouldn’t be reactive people. Something unexpected might happen in our life and make us shocked, but Anindya thought that it is essential for us to stay calm and clear our minds before making any decision. Anindya realized that before Bangkit, she was a reactive person. Now she has learned that she must always be able to control her emotion and reaction.

“For Bangkit 2022 cohorts, I knew you might be surprised by many things offered in Bangkit. If you’re overwhelmed, take some time to rest, but never quit. Never hold yourself back from challenges that can make you bigger.”

Having a new mindset and daring to see challenges as an opportunity to elevate herself are two best things Anindya gets from Bangkit. How about you? Are you ready to ignite your own courage like Anindya?
More stories about Bangkit alumni:
bangkit google machine learning