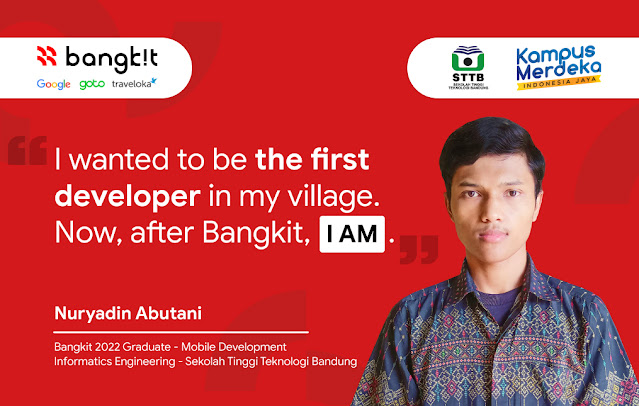 “A good half of the art of living is resilience.”
(Alain de Botton, British Philosopher)

The word “resilience” is something that might sound familiar to Nuryadin Abutani (21), an Informatics Engineering Student at Sekolah Tinggi Teknologi Bandung. However, the difficulties in his life pushed him to be a tough person or a resilient one, to be exact. How come? It is because an exceptional single mother raised Nuryadin and his six siblings.

Even though life gave him a lemon, Nuryadin tried to make lemonade by not giving up on his dream. His limitations are not a hindrance for him in giving his best. Nuryadin is always willing to do anything for his family’s better future. He didn’t hesitate to stay in a chicken coop to study comfortably in Bangkit. So, what did Nuryadin get after struggling twice as hard in this program?

Raised by a Super Woman 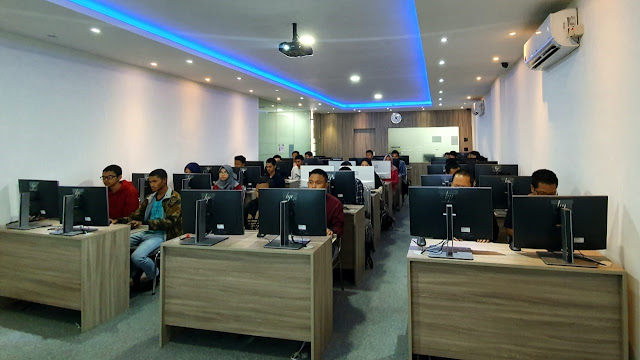 Seeing his mother's persistence, Nuryadin couldn't bear it. He wanted to repay his mother by studying hard and deepening his interest in information technology (IT). Therefore, Nuryadin planned to go to a vocational school, majoring in computers, so that he could immediately work after graduating. Sadly, the school fees and distance ceased him at that time. Nuryadin eventually went to a regular high school.

When Nuryadin attended high school, his mother could still see that his interest in IT never dimmed. Therefore, with her limited savings, Nuryadin’s mother gave him a laptop with minimal specifications to learn programming languages. His mother’s support convinced Nuryadin that despite his family's economic situation, Nuryadin still had a chance to pursue his dream.

Inspired by a Bangkit 2021 Graduate 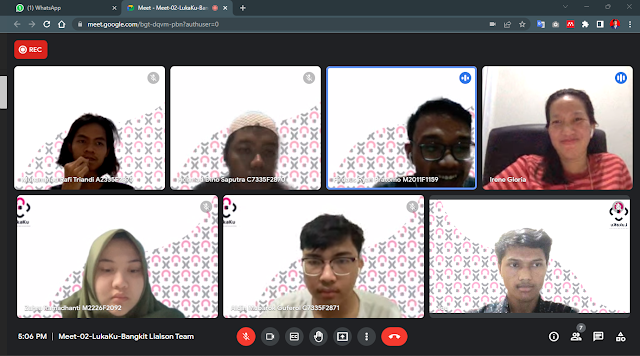 After graduating from high school, Nuryadin was supported by his mother to go to college. He chose to study at Sekolah Tinggi Teknologi Bandung (STT Bandung), majoring in Informatics Engineering. Although the lectures were still online then, Nuryadin moved to Kabupaten Bandung and lived with his older brother there.
In STT Bandung, Nuryadin gained a lot of experience. When he was in the 4th semester, he had an opportunity to join an online student exchange program at ITB STIKOM Bali. After gaining many insights from that exchange event, a piece of information about Bangkit was spread on his campus.

"Coincidentally, Kak Aditya graduated from the learning path I was interested in; Mobile Development (Android). Knowing that the lecturers of STT Bandung also supported their students in joining Bangkit, I became interested in signing up for this program."

After registering and successfully being accepted as a cohort in Bangkit, Nuryadin acquired a lot of insights about Android. In addition, he was also trained in English and equipped with soft skills. The teachings from Bangkit not only prepared him as a skillful engineer but also encouraged him to collaborate with his peers in starting a business.

Nuryadin's learning experience went smoothly until he had to return to his hometown. There, he found new challenges every time he had to study in Bangkit.

From Attic to Chicken Coop; Anything to Get Better Internet Services 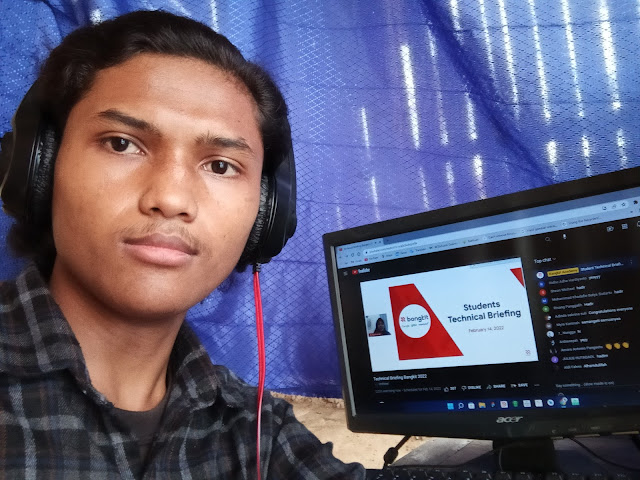 It was a challenge for Nuryadin when he had to return to his village. His learning in Bangkit needed to keep going, while the internet services in Nuryadin’s neighborhood weren’t excellent. He even had to study in the attic of his house to get an adequate signal. But, of course, the attic at Nuryadin’s house could never be compared to the attic in homes abroad.
Learning in his house’s attic was still not Nuryadin’s most significant challenge while joining Bangkit. When the ILT session arrived, and Nuryadin needed better internet services, he would occupy his family’s chicken coop. Nuryadin’s family only used this coop during Ramadan to sell broilers. So apart from Ramadan, the cage was left empty, so Nuryadin could use this place to attend the ILT sessions.

“Joining ILT sessions and studying in Bangkit from this chicken coop was certainly uncomfortable. I must endure the bad smell, but no other place has a proper signal here.”

From the same chicken coop, Nuryadin teamed up with his peers to create a wound detection app called “Lukaku” for the product-based capstone project. Nuryadin’s hard work in Bangkit paid off when his team made it into the Top 15 Product-Based Capstone Projects. As a result, the Lukaku team deserved to get IDR 140 million incubation funds from Google and DRTPM Dikti. It is an app that can scan and analyze users’ wounds using a smartphone’s camera and give helpful information related to injuries through some articles.

“I was excited to study in Bangkit because I wanted to be the first developer in my village who could contribute to the wider community one day. I hope my team’s invention can do so.”

Indeed, Nuryadin wanted to be the first developer in his village, and now he is. Now, he hopes he could be the last youth in his town to occupy a chicken coop to get better internet services, and others don’t have to experience the same.
More stories about Bangkit alumni & cohort:
android developer bangkit google