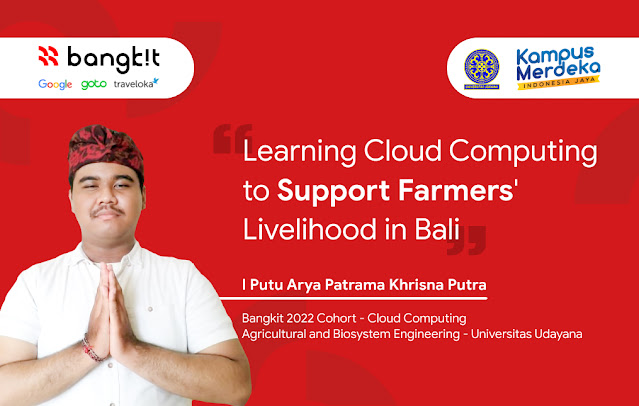 Land conversion and farmers' welfare are the reasons behind plummeting interest in becoming farmers in Indonesia. I Putu Arya Patrama Khrisna Putra (21) realized this long ago. As a young Balinese man who grew up on an island with a wealth of rice fields, Arya―that’s what he called―has the vision to protect Bali's agricultural land from further conversions such as malls, villas, and other commercial uses. In bold, he wants to contribute to the welfare of Balinese farmers.

The most tangible thing he can do to realize his vision is to implement his knowledge earned on his campus, Universitas Udayana, and outside-campus, Bangkit. For the farmers’ livelihood, Arya wants to combine technology and agriculture for the farmers' good. 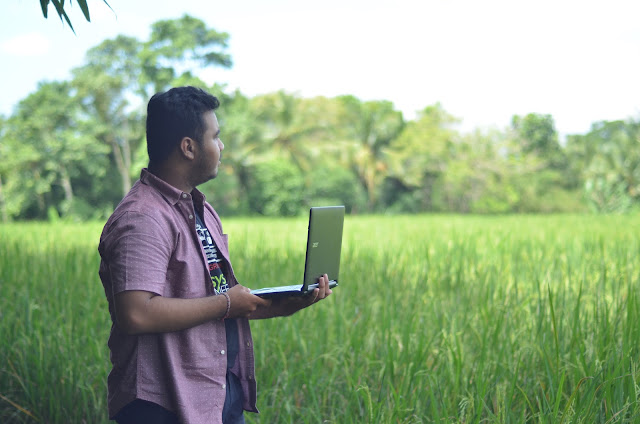 Apart from his responsibility as Agriculture and Biosystem Engineering student, Arya also serves as Vice Chairman of the student executive council of the Faculty of Agriculture Engineering. In addition, Arya also dedicates his time to paying attention to the welfare and convenience of subak.

Subak is an organization established by farmers in Bali to traditionally regulate the rice field irrigation system. The existence of subak in Bali is a manifestation of a concept named Tri Hita Karana, which means a harmonious relationship between humans and God, humans and fellow humans, as well as humans and nature. Not only made up of farmers, but subak also involves traditional stakeholders who play an essential role. Beyond an agricultural association, subak is the embodiment of Balinese culture preservation.

Seeing that subak exists not only to maintain rice fields in Bali but also to preserve its cultural values, Arya thought that he should contribute to the sustainability of subak's practices. Moreover, Arya saw that farmers in subak have difficulty implementing their agricultural knowledge because the data collection in subak is still very traditional.

“In subak, I found a thick book containing information about rice field management. To make it easier for farmers getting this information, I want to create an information system that collects this data in the form of a website or an app.”

Along with his vision to provide convenience for farmers in subak, Arya discovered Bangkit in 2021. The existence of the Cloud Computing (CC) learning path in this program made Arya even more eager to build innovations for farmers.

The Three F’s in Bangkit

Amid his thoughts on advancing subak with the information system and app he wanted to create, Arya “met” Bangkit. When Arya discovered a CC learning path in Bangkit, Arya became even more interested in joining. He felt Bangkit could help him realize his vision and mission of advancing subak.

Starting his journey in Bangkit, Arya found three things that captivated him the most. These three things are called “the three F's.”

“The first F is Friends. Meeting many new friends from all over Indonesia brings much fun and positively impacts my network. The second one is Family because my mentors and facilitators are very supportive and treat me like a family. The last and most important one is Forum. I see that the existence of a forum in Bangkit can create good future collaborations and encourages me to be more confident in many things.”

After studying in Bangkit for more than 3 (three) months, Arya acquired many benefits. He studied material he had been searching for for a long time, namely website programming. Moreover, Arya also saw that Bangkit was the safest place to learn and discuss. 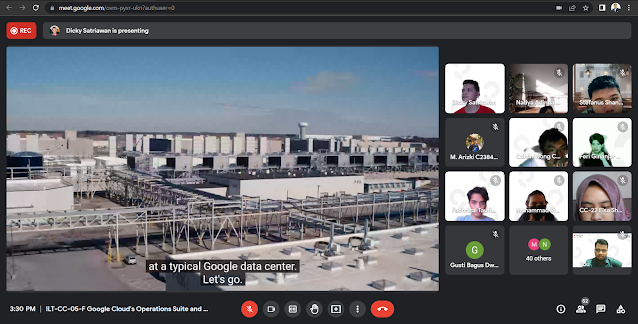 Bangkit also taught Arya to be on time because it’s better to overlearn than overdue for him. This means that while in Bangkit, studying hard to become a CC expert has become his priority; he is learning to manage time. Even so, Arya also experienced errors many times in his learning process. But he was not discouraged because the help from his cooperative friends and mentors was coming. 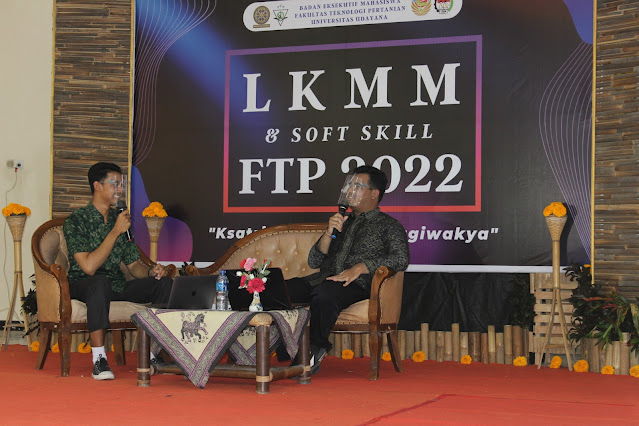 After graduating from Bangkit later, Arya holds a dream like most 2021 cohorts: to get a job opportunity at Bangkit Career Fair. In addition, Arya also wants to be a Stanford University Innovation Fellow. But these two things are nothing more significant than his desire to contribute to society, especially in agriculture in his homeland.

“I saw elderly Balinese farmers having difficulty understanding Indonesian. Therefore, after graduating from Bangkit, I want to create an agricultural information system that uses Indonesian, English, and Balinese, so all farmers can understand it better. This is all for the welfare of the farmers in subak.”

Besides applying regional languages to the information system he created, Arya also had the vision to create something that could protect rice fields from the threat of land conversion. Even further, Arya wishes that his innovation will be able to penetrate the tourism sector, where he can inform tourists about subak that can be visited. 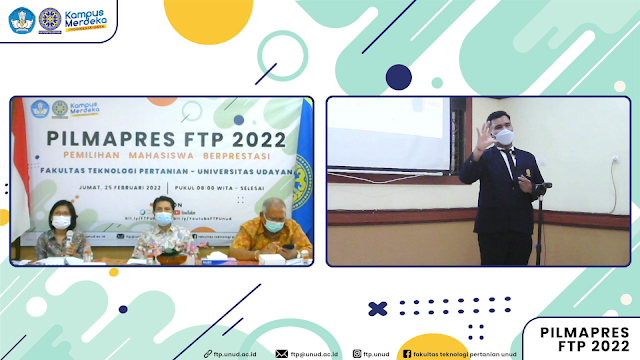 Apart from dedicating his knowledge to subak farmers, Arya has also contributed to his campus organization. He became a speaker at an event, then shared his expertise in Bangkit, such as time management, critical thinking, and problem-solving. Encouraging his juniors to be his successor by participating in Bangkit next year is something that Arya always does.

‘Together we can find it’ is Arya’s life motto because he believes that everyone can achieve their dreams if they work cooperatively with others. Therefore, Arya wishes to collaborate with his Bangkit colleagues so that they can create innovation that serves the common good of society.
More stories about Bangkit alumni & cohort:
bangkit cloud computing google